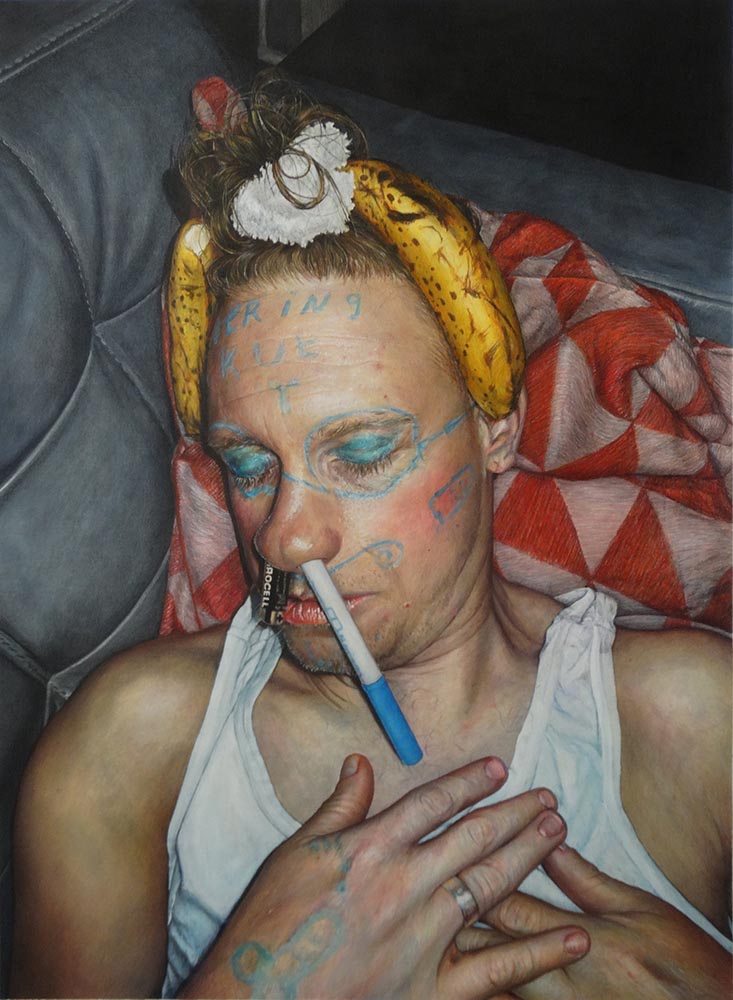 At Art Rotterdam 2018 Galerie Maurits van de Laar presents in stand 47 paintings by Ronald Versloot (1964), drawings by Marcel van Eeden (1965) and Kim Hospers (1982). Ronald Versloot will consequently have a solo exhibition at Galerie Maurits van de Laar from 17 February through 18 March. Kim Hospers shows several drawings of his new series Esse Est Percipi #Whatever, based on photos of drunks who have been ridiculed by painting obscene words on their faces while they were asleep. The complete series will be exhibited at the gallery in June.

Marcel van Eeden shows one large format drawing as a prelude to a retrospective at the gallery in October, celebrating his 25 year cooperation with Galerie Maurits van de Laar. In this exhibition works are shown that were acquired by collectors over the years at the gallery, combined with new large format works. 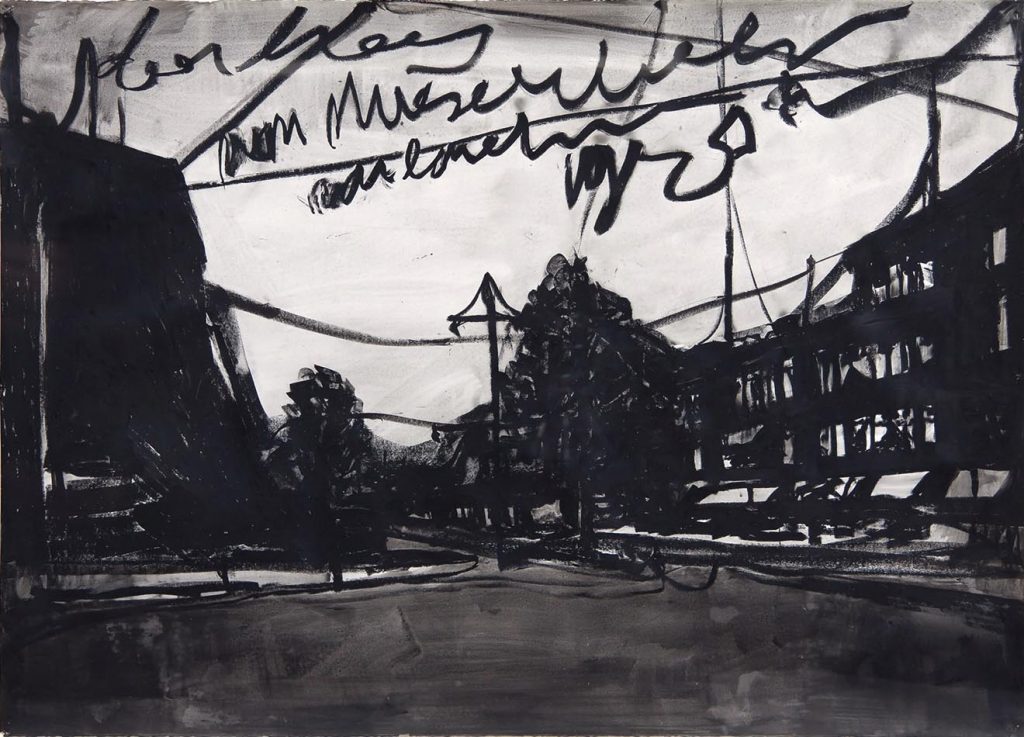